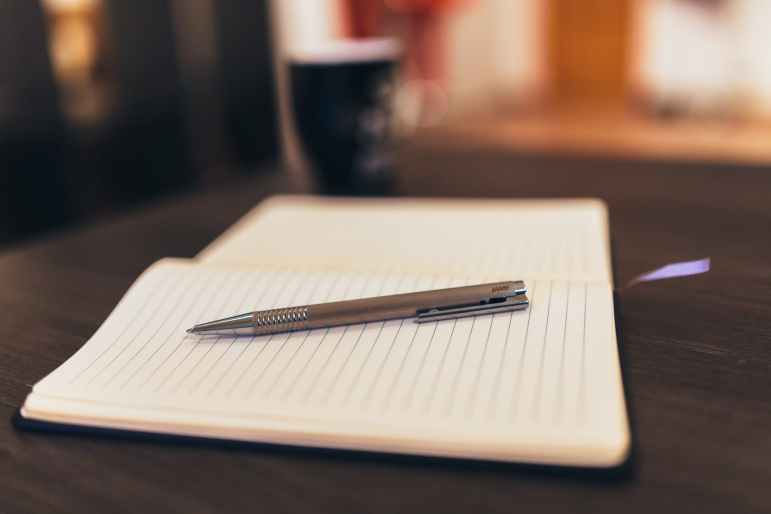 Happy Tuesday Beautiful Writers. I hope that your weekend was productive or relaxing (depending on what you needed most). It’s been a surreal existence as the mountains west are experiencing a massive wildfire. Kids and dogs and parents all stuck inside while a throat-burning haze has settled over the neighborhoods and streets. Makes for a feeling of being pressed down even further into the desperation of our times.

I hope, where ever you are reading this from, that you are safe and healthy, and that you are taking the precautions you need to in order to stay well.

I feel like there are some soap boxes I want to stand on right now…I’ve already deleted a few paragraphs on matters related to the continued destruction of our world, to the importance of the people we put in charge of our governments when it comes to the health of the environment, to the responsibility we hold over the continuation of all life on earth. But I’m going to take a deep breath, back away from that for now, and offer you up what I promised. Flash Fiction examples and where to send your work.

The cat curled up in the sun, his stomach full and warm. I told him I would, he thought.

Next Ms Janis Perez from New Mexico (a nearly-retired fifth-grade teacher *standing ovation* who’s getting a jump start on her ‘new’ career as a writer *standing ovation #2 because teachers deserve EVERY ounce of support we can give them) we have:

Lisa sat in passenger’s seat and wondered; what happened to the car who’s tire exploded with such force that all remained were the shreds of it being bandied about by the never-ending flow of traffic on I-25?

At some point, in some person’s day, their car’s stability broke away and they were faced with the instantaneous situation of being hobbled at breakneck speeds. Would the lights come? Would the sirens bawl and angry drivers crane their necks to see what had thrown off their commute?

What happened to the person in the three-legged car? Did they crash? Did they lose their jobs for being late? Did they die?

What did it sound like when your cushion of safety suddenly turned to the sound of aching metal on asphalt?

What did it feel like to know were going to die? Even for a split second?

“Nearly there! Boy this traffic!” Her father startled her. “Are you excited?”

“Come on, L Bean! This is the first week of college! Out on your own!”

He was painting on the false sense of excitement thick. She didn’t understand why he felt the need to pretend; why he was lying that he was excited she was moving out. Not when it had just been them for so long.

Ever since the tire had blown out on their life. Ever since mom left shards of herself along the bathroom wall and tub. Pieces of her safety cushion spattered across the sink. Lucky number 13-birthday present. The quiet instability of a tire that couldn’t survive the pressure of lane-shifting at breakneck speeds.

She wondered what would become of her father when they she was gone. When the emptiness of the house would be complete. How sturdy were his tires? Would he end up a scatter of broken pieces in the HOV lane?

What would happen to her?

Lisa looked out the window at the Albuquerque skyline, cluttered with the fog of traffic. The particulate matter of a city so congested that the wind couldn’t keep up with its exhaling. A large Lexus swerved in front of them and her dad hit the brakes reactively.

Her heart stopped, the burn of rubber squealing beneath her, the painful nerve sense that flooded her body with adrenaline.

“I wanna go home!” she shrieked.

“What?” Her dad’s breath caught and he slowed down, avoiding the collision.

“What?” Her father swung his head to look at her between checking his mirrors. “Honey—“

“Lisa, what are you talking about?”

“You have to go.” The first honest words in months. “You can’t get to anywhere good, if you don’t take the road. You have to start making your won.”

“I’ll get you there, safe and sound.” He promised.

And here are a couple of my own:

The desolation was complete. Nothing stood in the field but lone stalks of brown, looking like they’d once been corn, leaning at odd angles from random pockets where the potential of seeds once bedded. Dried holes in the ground. Dried memories of a life, no longer sustainable.

Chance Patterson tipped his cap up against the sun and squinted, crows-feet to the sky.

He couldn’t remember when he’d last seen the color green.

He couldn’t remember when he’d last seen another person driving down the dirt road, or the farther off highway. The distant train tracks, long since abandoned. Not one soul.

Not since the cloud swept through. Not since the sky turned that awful shade of black and turned out the sun. Not since the sickness hit his herd and the cloud silenced his corn before fruit could bear. He sighed to the rays of a sun much hotter than all his memories of summer combined.

A smarter man might have moved on. Stocked up on gas, food, supplies, and what clean water he could find and left the land. Looked for what remained. Looked for someone else who’d survived. Chance tucked his cap back down at the sight of distant crosses on the hill.

Momma and Dad buried in the hard-parched earth. Sister Rose and his favorite dog Beau.

Who knew what kinds were left? The helpless kind? Or the killing kind. The hungry and wild kind, like the sickness that had took his brother’s brain and left bullet holes in the lot of them while Chance had been out walking the lines, looking for hope.

Coming home to the hopeless.

Why didn’t he just leave?

Call it the comfort of familiarity; call it the only place he’d ever known, his whole world the sixty acres of useless burnt ground, littered with the corpses of his family and the death of three generations of dreams. Chance kicked the dust, stirring the debris of corn and wheat up into the air and he recalled a song that one fella used to sing. Kind of the hippie type; kind of a rocker.

Time to move on, he’d said. Time to get going.

“What lies ahead,” Chance said and stared at the road, empty and sullen. Not even the casual silhouette of a raven on a fence post or finch on a wire. Was it worth the trip out? What if there was a woman out there? A woman, like him, just trying to survive. Nothing left to her name but the shitty straw of having survived.

What if…his eyes fell to the barren fields. The sun hit something, flashing a star into his eyes. He wandered over, bent down, and picked up the broken mirror of his old Tonka truck.  A boy playing in the dirt. Whole future ahead of him.

Thank you to everyone who sent me something for consideration as well as to those who shared them without wanting to share it with the world. I’m honored you chose to share it with me. All stunning stuff, so thanks again!

Now, here’s your promised list. All of these journals and mags are phenomenal but I URGE you to READ THE SUBMISSION GUIDELINES before submitting. Some of them are very niche. Some of them have strict word count guidelines. Some are darker, some are lighter. Some require you to study a picture and write 100 words on what could be happening. All good things. Good luck and let me know if you get any response back from your submissions!

2 thoughts on “The Beautiful Writers Workshop #28:”