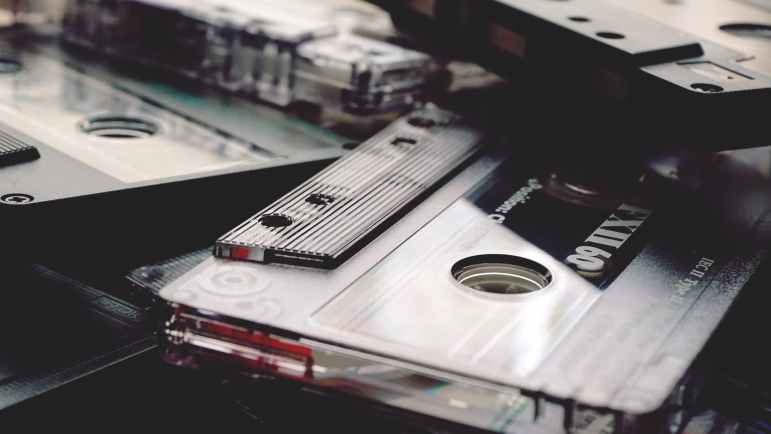 Hello beautiful writers, how are we wordsmithing this week? (heck yes wordsmithing is a verb). Were you able to come up with some inspiration from the well of words that is Merriam-Webster?

On this installment of the workshop we’re going to shift our focus from the power of words to the power of music and what it means for our creativity.

Now, I think I’ve written on this topic before so I may be borrowing from some past inspiration, but I think it bears repeating that music has a very influential role on all of us as humans and how we make neurological connections in the process of creativity.

As a writer, I’ve met the broad spectrum of those who couldn’t possibly have the distraction of sound and voice beside them while composing their stories to those who couldn’t bear to have the room silent. You know your own style and needs best and you aren’t required to practice any of these methods I give you, but I encourage you to try a few things to see if it affects your ability to create.

If you write to music, what do you prefer?

In my experience, it depends greatly on what I’m writing. Sometimes I chose the music based on the scene I’m trying to create, or the mood that I want to convey. Sometimes the music is based solely on the character whose perspective I’m writing from, and what I think the soundtrack of their life looks like.

(ahem, in case you weren’t aware: we all have a soundtrack of our life, it’s what plays in our heads as the day progresses and during those times of elation or sadness…don’t believe me? Sit still with your thoughts for a couple of hours and see what little dittys pop up.)

When I write poetry I listen to something more instrumental and flowing, because the words in my head can’t be confused with any other words outside of it, When I write essays for my classes, classical music is fine but I have to stay away from rock because it breaks my focus and makes me randomly use my highlighter for a mic while I stand on my desk and belt out “My Sharona”. I once spent a few months embroiled in the genre of country, waist deep in Kenny Chesney and George Strait tracks, writing a romance novel about a country star trying to start his life over. This certainly helped: Tip of my tongue

Remember, singers and songwriters are creatives, people who understand emotion and the depth of lyrical effect. They are poets and expansive to our own work.

So this week’s assignment is to explore music as a way to get in touch with the mood of your scenes, the background and feelings of your characters, and inspire you to create more flowing and free works of art. I’ve listed a few of my favorite albums, artists and songs to write by lately, and remember I’m a romance novelist so…these aren’t going to be everyone’s jam.

Hozier (anything by that beautiful Irish, nature-jesus is golden by me)

Jason Isbell (former front singer of The Drive By Truckers)

This one from Ashley Monroe is a favorite ‘mood’ song: Hands on You

Wow, I could go on all day, but I DO have other things to get to. I hope you have a musically inspired day.

Good luck out there, and let me know what you prefer to write to. Even if it’s silence.

One thought on “The Beautiful Writers Workshop #8: I Made You a Mixed Tape”