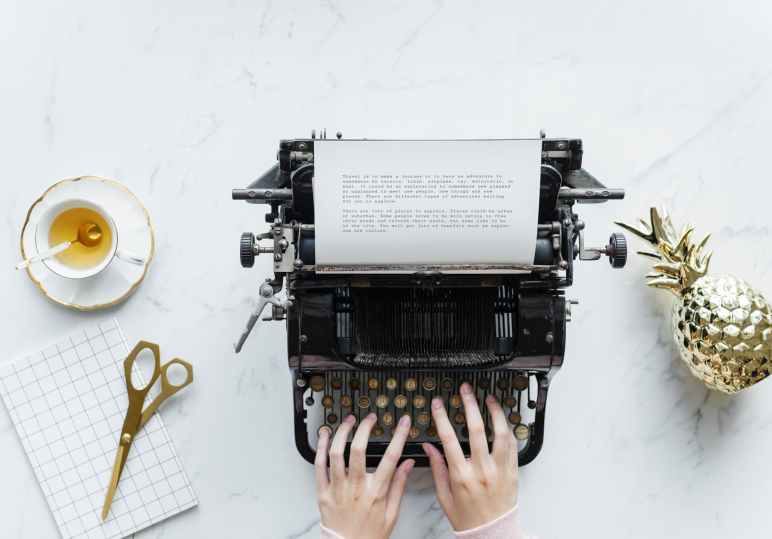 Hey ya’ll, listen up, I don’t have much time. I’m on a deadline, with not many words to spare.

So far, in this week, I’ve managed to keep up a hearty 2,000 a day word count on a new novel idea that sprung from my last trip to California and it’s vibrant rolling hills of vines and orchards. It’s been a trip of a different kind these last seven days. I’m dipping my toes into a new genre and, of course, committing any and all time in my day to getting the words on the page.

I haven’t had much time to spare a thought for much else, but I did want to share what I’ve discovered on this year’s NANOWRIMO journey, in the event that it could help you on your own craft.

Not all of us are reaching for 50,000 words in 30 days but I think we’re all striving to finish something and, in doing so, come across many of the same road blocks.

Here’s some bulleted info to keep you engaged.

Leave all the grammatical errors, spelling mishaps, and mistaken names or plot holes where they lie.

Imagine someone excavating the tip of a gemstone. But instead of digging all the way down, seeing how big it is, what its natural shape is, picturing what can be crafted from it, they just dust off the tip, and begin carving it meticulously, polishing it to a shine. Then they uncover a little more, but that doesn’t look like the first bit so they hone it down even more. They uncover another bit and another but there’s no flow because each part of the gemstone is cut differently, polished oddly.

First drafts are made to give you raw material. So make it raw as hell.

So far I’m at about 16,000 words and I’ve typed things that I’ve regretted the second they’ve left my fingers. Mistakes. Glaring ones. Things that don’t fit, behaviors that don’t gel with my characters, point of view shifts.

Honey, I’ve seen it all in the first twenty pages.

But I also see a story. An interesting arc with characters that are starting to smile coyly in my direction with secrets I will only learn if I stop telling them to shush.

If you’re writing a novel this month—Keep at it and kick your nasty self-editor to the curb. You can go pick him up later (or send an uber for him if he won’t get in your car again)

If you’re just thinking about writing a novel sometime: stop thinking and do it…we ain’t getting any younger sweetheart.

Now, I’ve got to get back to my work in progress, because these 753 words don’t count on my dashboard and I’ve got words to go before I sleep.

One thought on “On Creativity, Word Count Deadlines, and the Immortal Curse of Want-to-be Novelists”